DMS(Distributor Management System) Implementation for sub stockists is desired by many top CPG brands, but it sure isn’t easy. There are learnings from urban implementations which can be used as a framework, but rural implementations come with its own set of challenges. One question that may haunt sales teams before implementing such systems is Will my sub stockists actually use the systems?

By actively choosing to think of usage right from the inception of the idea of deploying such a system, this problem can be solved. Here are some things you could do

1. Think of a Platform Solution 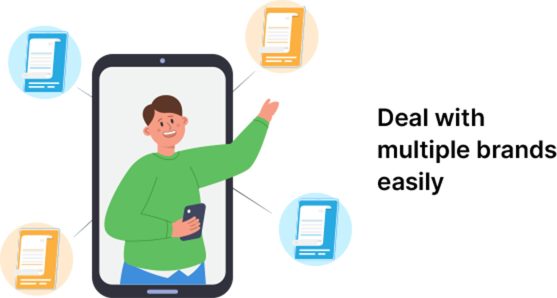 What is needed to ensure proper usage, is a system that provides genuine value to the sub stockist. Something that saves his time and makes his life easier. Sub stockists are generally dealing with multiple brands. We conducted a survey & discovered that on an average a sub stockist may partner with anywhere between 4-7 brands. In such cases, it becomes cumbersome for the sub stockist to use a separate billing system for each brand. Its more work and frankly from the distributor’s POV, its more time wasted.

Hence, a solution that allows for multi brand billing is needed to make it suitable for the sub stockist’s business.

Sub stockists in remote regions still face network issues and inconsistent access to the internet. Guess what, if the sub stockist cannot punch a bill because his internet is patchy, chances are he will forget to do it later too. 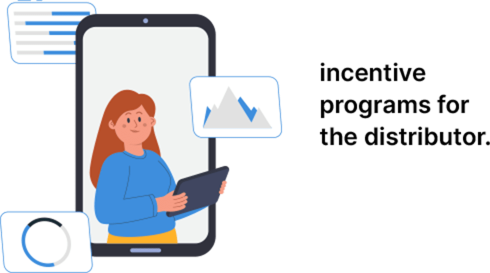 Another way of boosting usage of DMS systems is by creating incentive programs for the sub stockists. Creating metrics around usage such as ‘Minimum Sync days’, ’Minimum bills created’ etc. help in ensuring more complete data is captured.

Looking for a First-Class Distribution Solution?